Utilizing the latest digital marketing techniques and technology we will help your company acquire more clients or customers.

Our team of Google Shopping – AdWords and Facebook Advertising experts will help you set up your campaigns and drive traffic to help with your online and offline conversions. We use social media strategically, leveraging the traffic from these platforms converting them to your customers, clients or subscribers. 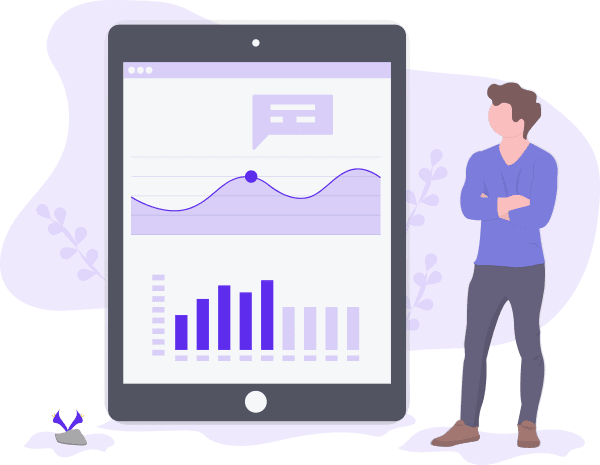 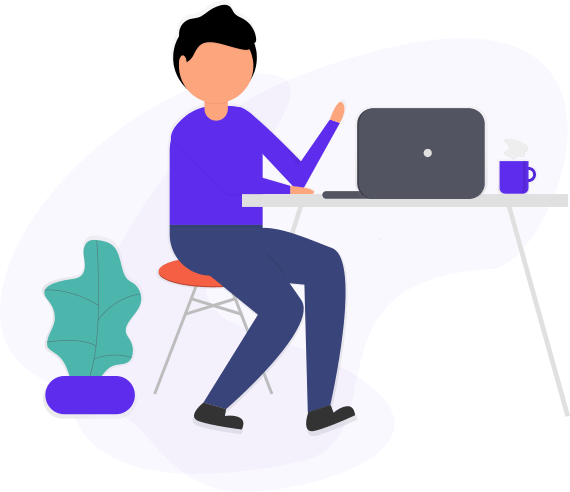 We leverage the power of WordPress to build highly functional and converting e-commerce stores, blogs and websites. We are versed in woo-commerce, Shopify and other popular e- commerce platforms including payment gateways such as PayPal and Stripe.

Book Free Consultation
Manage Cookie Consent
To provide the best experiences, we use technologies like cookies to store and/or access device information. Consenting to these technologies will allow us to process data such as browsing behavior or unique IDs on this site. Not consenting or withdrawing consent, may adversely affect certain features and functions.
Manage options Manage services Manage vendors Read more about these purposes
View preferences
{title} {title} {title}